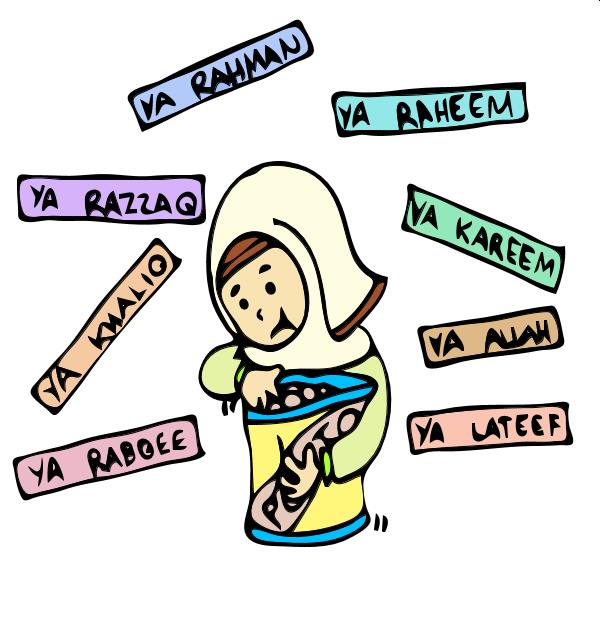 The most apparent distinguishing feature of humans (and the Jinn) is that of free will. While the rest of creation act under the strict command of God, we are given the freedom of choice and being tested by it.

The author describes the magnificence of the universe and its exemplary design. By displaying this beauty before our eyes, God is teaching us that we, as humans, may also reach our fullest potential by acting in His name. Nature, therefore, not only implies the existence of God but also demonstrates the level of perfection that is achieved by acting in the name of God.[1]

This perfection[2] is displayed, in its ultimate form, by the prophets and messengers of God, as they are the most devout and sincere among humanity. The following hadiths reveal the Prophet Muhammad’s perfection in bravery and some other traits,

It was narrated that ‘Ali said: I remember the day of Badr, when we were seeking shelter with the Messenger of Allah and he was the closest of us to the enemy and the most courageous of the people that day.[3]

The Prophet (ﷺ) was the best among the people (both in shape and character) and was the most generous of them, and was the bravest of them. Once, during the night, the people of Medina got afraid (of a sound). So the people went towards that sound, but the Prophet (ﷺ) having gone to that sound before them, met them while he was saying, “Don’t be afraid, don’t be afraid.” (At that time) he was riding a horse belonging to Abu Talha and it was naked without a saddle, and he was carrying a sword slung at his neck. The Prophet (ﷺ) said, “I found it (the horse) like a sea, or, it is the sea indeed.”[4]

Why is it that certain traits, such as bravery and courage, grow stronger through faith? The most apparent reason, of course, is that God is our Creator and knows what is best for us. The more we obey the command of God and act under His approval, the more we are able to develop our potential bestowed on us by our Creator. Since the Prophet Muhammad (ﷺ) developed his fullest potential as a human being, it is only natural that he was the bravest and most courageous of all.

There is also a clear connection between submission to God (by understanding and accepting one’s weakness) and the feeling of courage. The more we realize our impotence (as well as the weakness of the universe as a whole) before God, we realize God’s complete authority over everything. In other words, we realize that nothing can happen to us without the will of God. If this feeling is combined with the complete submission to our Creator, it leads to a strong sense of courage and bravery.

The story of Prophet Abraham (PBUH) being thrown into the fire is an incredible example of this. At the moment the Prophet Abraham (PBUH) was being thrown off the mountain, the angel Gabriel came and asked him whether he wanted help. The Prophet Abraham (PBUH) refused, as his only desire was to please God. He was truly and purely acting in the name of God and nothing else. Even burning meant nothing to him as he had truly submitted himself to God. This is the true meaning of the word bismillah: to act sincerely and purely in God’s name. It is for this reason that bismillah is the key to success, for it paves the way for reaching our fullest potential. It is also for the same reason that prophets (PBUH) have the greatest of traits.

As the author states in the beginning, acting in the name of God is the key to success, even when it may not immediately seem so. There are times, for instance, when obedience to God and acting in His name may result in failure from our perspective as humans. God’s view, however, encompasses that of everything; it is our duty as humans to trust our Creator and act in His name regardless of what or how the situation may seem to be like. The feelings of impotence and poverty play an essential role here. These feelings allow us to understand the attributes of God, such as His mercy and compassion towards His creation. This understanding strengthens our trust in God and His command. We understand that, no matter what obstacle we might be facing, we have a Merciful and a Compassionate Lord whose command must be the best for us.

Since everything in the universe besides humans acts in the name of God (they do because they are not given a choice like humans, so they must obey Him and act in His name), and since the universe operates in such an astonishingly amazing manner; it truly illustrates before our eyes the value of bismillah. In addition to the nature of this universe, the lives of humans who have fully submitted to God are also a beautiful example of this. All of the prophets who have been sent to the humankind have, undeniably, suffered incredible pains while performing their duty. In every instance of tribulation and difficulty, however, they turned to God and acted under His name and in the end achieved the greatest success.

This kind of a pure submission can also be observed with the companions of the Prophet Muhammad (ﷺ). Despite acting in the name of God and sacrificing everything in their lives for the sake of Islam, they were subjected to persecution and abuse by the non-believers in Mecca and elsewhere. In the end, however, they were granted success not only in the hereafter but in this world as well. Islam began to spread across the globe and gained acceptance by many people.

Finally, the life of the author Bediuzzaman Said Nursi is yet another example of this. Despite the abuse and imprisonment by the Kemalists in Turkey, he continuously acted in the name of God and refused to compromise on his faith and religion. In fact, he even risked execution when he refused to take off his Islamic turban and wear a Western style hat instead[5]. Since this was discussed in his biography, we will not delve into it at the moment. In the end of all the suffering, however, his books were able to serve the purpose of his life. They began to revive Islam in Turkey and elsewhere across the globe.

It is now clear that acting in the name of God is essential for enhancing our humanity and achieving success. In addition to this, however, the author mentions the necessity of avoiding people who refuse to act in God’s name. So what should be done if one is in need? The author answers this question in the seventeenth Flash,

Blessings coming by the hand of superficial causes should not be taken on account of those causes. If that cause does not possess will, -for instance as an animal or a tree- it gives that blessing directly on account of The Almighty Truth. Seeing that, through the tongue of disposition, it says bismillah [and] gives it to you. You too [should] say bismillah, taking it on account of Allah. If that cause [does] possess will, [then] it must say bismillah; [and] you [may] then take [the blessing] from it, otherwise do not. Since a subtle meaning of the verse [6] “وَلَا تَأْكُلُوا مِمَّا لَمْ يُذْكَرِ اسْمُ اللَّهِ عَلَيْهِ ” aside from its evident meaning is this: “Do not eat the blessings which do not bring to mind and is not given by the name of the True Giver of blessings”. Accordingly, both the giver should say bismillah, and the taker should say bismillah. If it does not say bismillah though you are in need of taking it, [then] you [should] say bismillah, observe the hand of Divine mercy above its head, kiss [the hand] with thanks, and take [the blessing] from it. That is to say, from the blessing, observe the bestowment, [and] from the bestowment ponder The True Giver of blessings. This [kind of] pondering is [considered] thanks. Afterwards, you [may] pray for that superficial intermediary if you wish to do so. Since that blessing was sent to you by its hand. (Thirteenth Note, Fourth Matter)

[2] Perfection here does not imply that humans or any other being (besides God) is perfect in every way. It means the highest perfection that a particular being can achieve. The Prophet Muhammad (), for instance, is ultimately perfect as a human being (meaning that he has reached his fullest potential as a human being). This (obviously) does not imply that the Prophet (ﷺ) possesses ultimate perfection in everything, for such a perfection only belongs to God.

[5] Under the Hat Law of the Turkish Republic, the Kemalists were forcing all males to take of their Islamic turban and wear a Western style hat instead. Those who refused to comply were sentenced to death, and hundreds of Muslims lost their lives in this way. 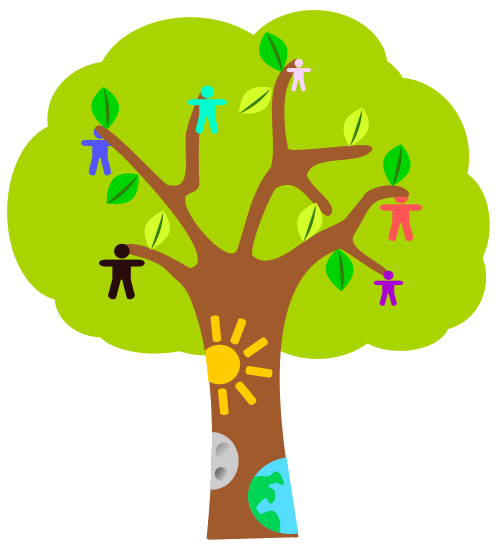 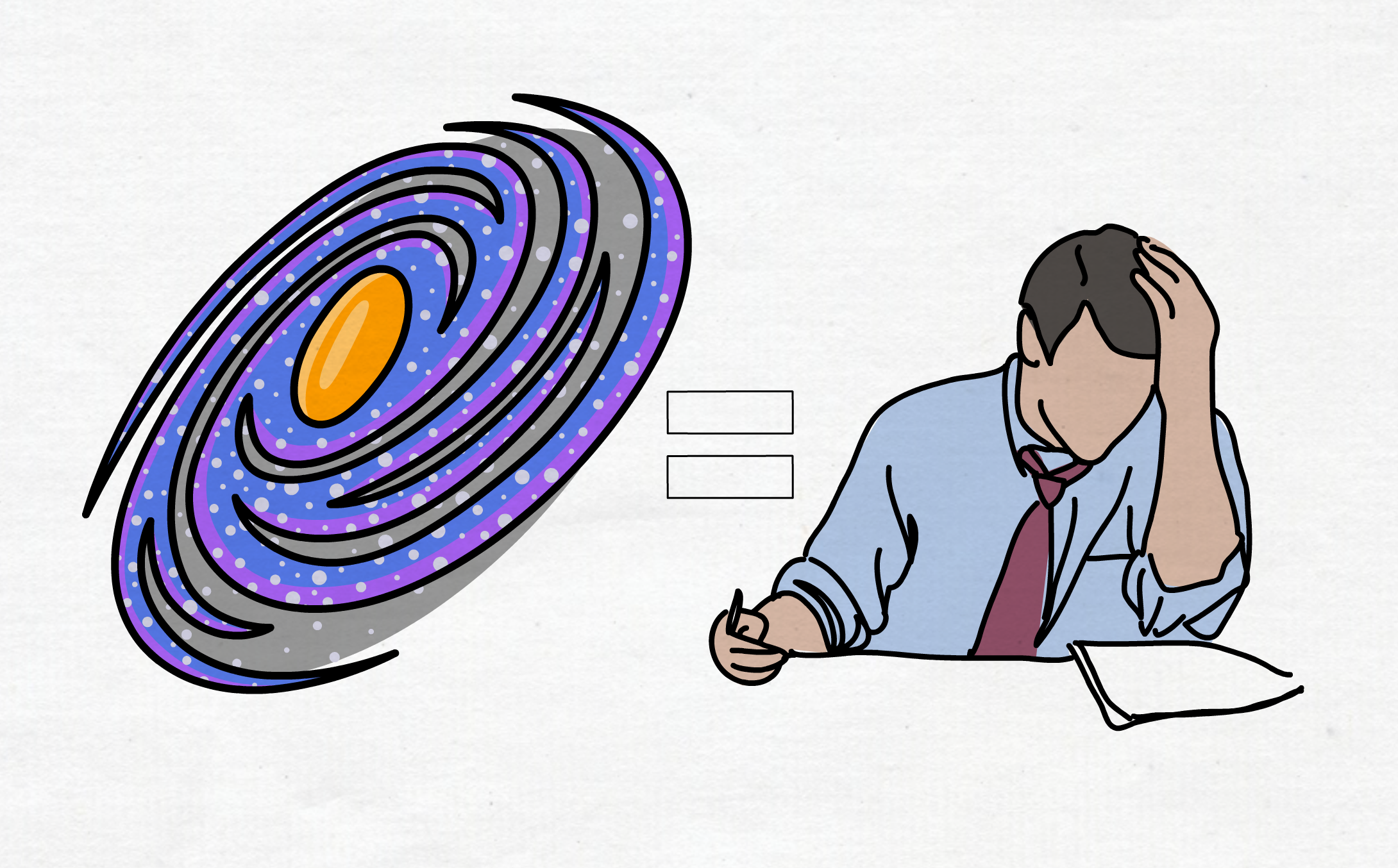