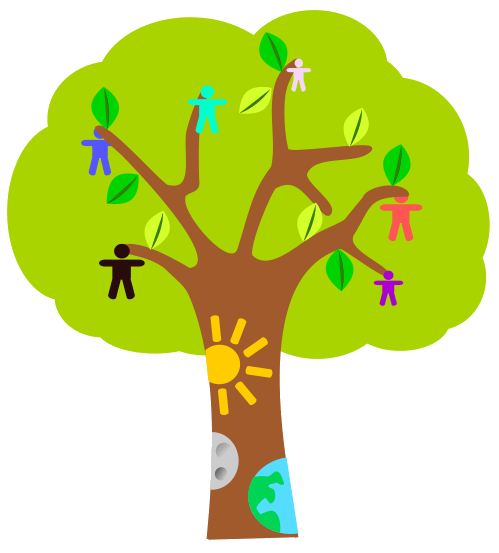 The fruit of a tree serves two primary purposes:

So what is the role of humans and how are they fruits of this universe?

Let’s first take a step back and look at why this universe was created.

Islamically speaking, this universe was created to thank, love, praise, and worship its Creator. Since the universe, in every way, is directed towards humans, and since humans are the only ones capable of performing these purposes in the best form, the human being must be the fruit of this universe.

Even though we may physically be insignificant, the role that is given to us by God to serve the purpose of this universe is greatly significant. It is for this reason that God pays attention to our actions and holds us accountable for them.

It is thus essential to develop these subtle faculties in order to accomplish the purpose of our creation.

A human being who disregards their spirituality and neglects their true purpose in life will not enjoy life even as much as a tiny animal, for an animal does not have the complex mind of a human. It does not have any fears for the future nor any grief of the past. It simply thinks of the immediate moment and enjoys its life to the fullest.

A human, on the other hand, is given a mind to think and reflect. If they choose not to develop their spiritual nature and use their mind in the way that God has commanded them, their mind will be a constant torture for them.

Those who do develop their spiritual nature will not experience the same level of sorrow for past events as they believe that God will reward them for their patience and gratitude.

Also, they will not fear the future as they know that they’re in safe hands and rely upon their Creator. Even death ceases to become a source of fear for those who truly believe.

[2] The phrase “In the name of Allah, the Merciful, the Compassionate” is called the basmala. –TN

[3] The Thirtieth Flash, The Fifth Point, The Second Sign 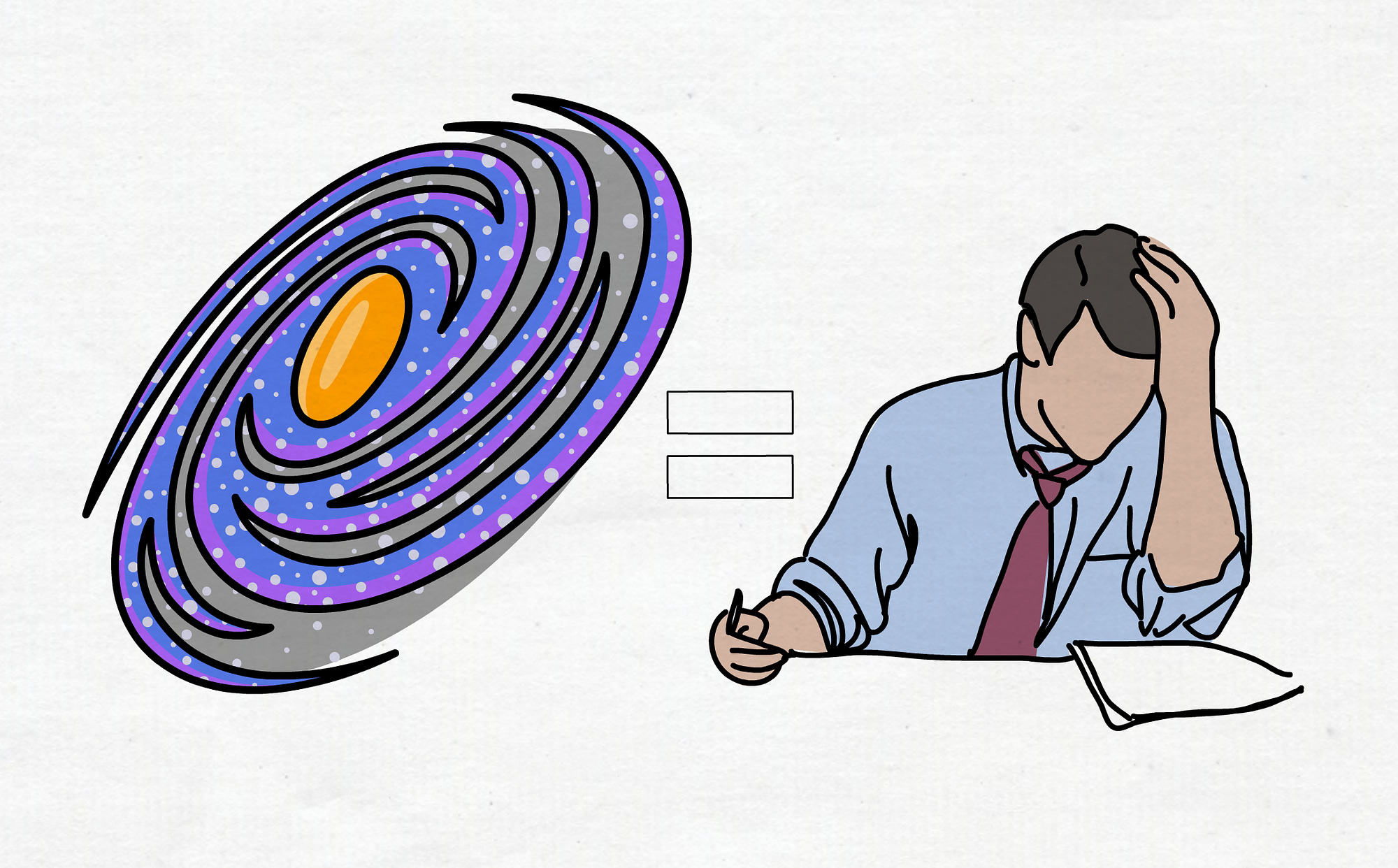