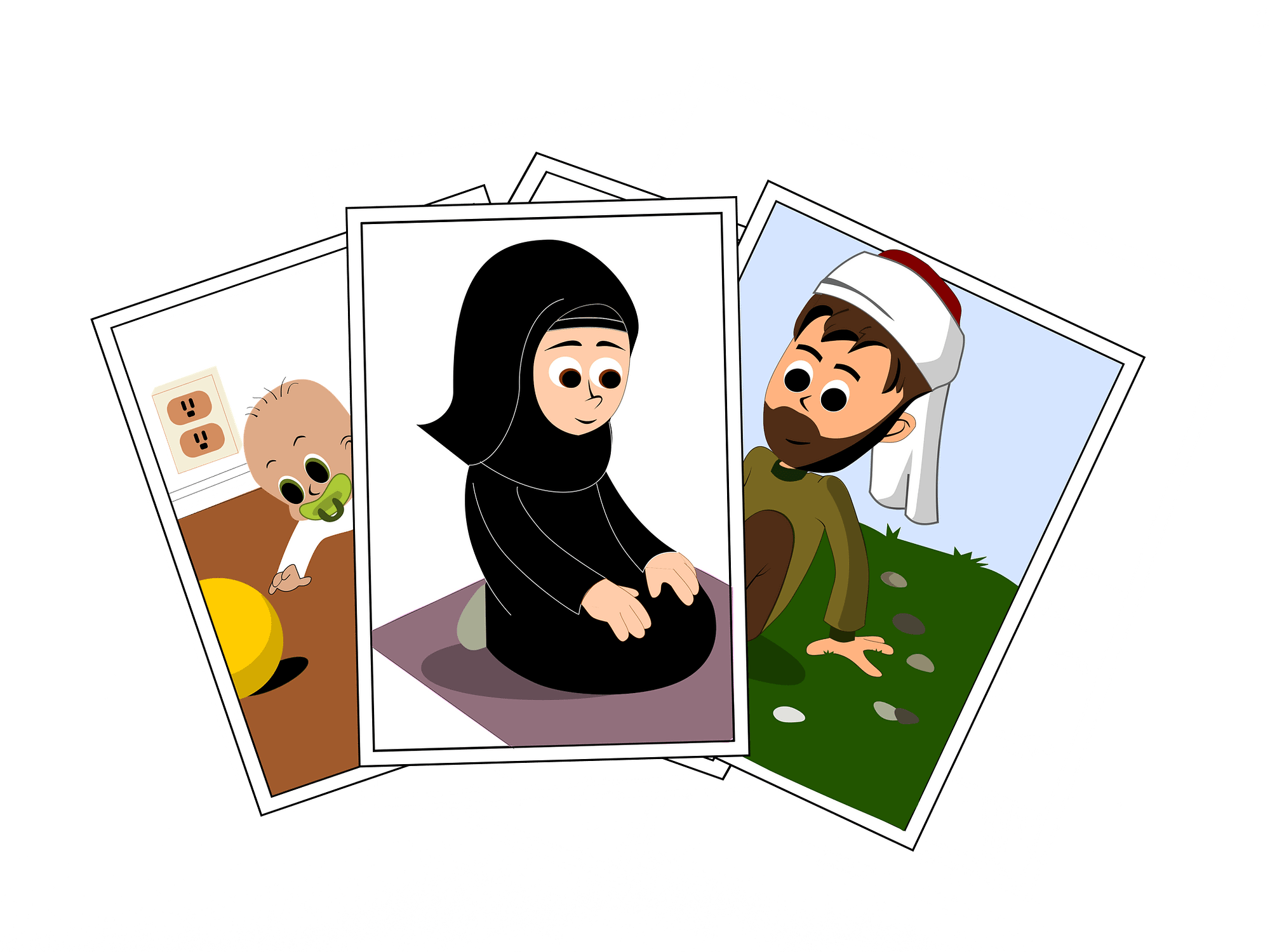 The Second Station of the Fourteenth Flash (Part  11)

NOTE: The passage below belongs to Ustadh Bediuzzaman’s book and the commentaries below them are my own.

Yes, just as the Divine One (dhat) of Greatest Purity and Holiness –  [Who] operates with order the whole universe as it were a palace [or] a house, and [that Who] spins and takes around the stars wisely and with ease as though they were particles, and makes use of the particles as if they were organized employees – does not have a partner, like, opposite, [or] equal;  so also by a subtle truth of لَيۡسَ كَمِثۡلِهِۦ شَىۡءٌ۬‌ۖ وَهُوَ ٱلسَّمِيعُ ٱلۡبَصِيرُ [There is nothing like Him: He is the All Hearing, the All Seeing.], [He] cannot have a form, equivalent, sample, [or anybody] resembling [Him]. Nonetheless, [His] qualities (shu’un), attributes (sifat), and names (asma’) [may be] looked at through a subtle truth and exemplification of وَلَهُ ٱلۡمَثَلُ ٱلۡأَعۡلَىٰ فِى ٱلسَّمَـٰوَٲتِ وَٱلۡأَرۡضِ‌ۚ وَهُوَ ٱلۡعَزِيزُ ٱلۡحَكِيمُ [To Him belongs the loftiest similitude (we can think of) in the heavens and the earth: for He is Exalted in Might, full of wisdom.].  That is, examples and exemplification exist from the standpoint of qualities (shu’un).

Last time the author mentioned the hadith إِنَّ ٱللَّهَ خَلَقَ ٱلۡإِنسَـانَ عَلَى صُورَةِ ٱلرَّحۡمَـٰنِ (أو كما قال) [Indeed, Allah has created the human being in the image of the Merciful (or as he stated)[1]] and discussed how some Muslims have misunderstood the meaning as a result of drunkness or overwhelmingness. Now he explains the hadith in a way which is compatible with the creed of Sunnis.

As mentioned clearly in the verse لَيۡسَ كَمِثۡلِهِۦ شَىۡءٌ۬‌ۖ وَهُوَ ٱلسَّمِيعُ ٱلۡبَصِير [There is nothing like Him: He is the All Hearing, the All Seeing.], there is nothing which resembles God. He is above and beyond His entire creation. That being said, it is possible to observe many names of God in humans or other beings. As tiny and insignificant as they are in comparison to those of God, they still do exist. God, for instance, is merciful towards His creation and a mother is merciful towards her children. Though the mercy of a mother is nothing compared to that of God, it still exists in her. How, then, does God resemble nothing? The author answers this by saying that it is the Person or the Self (dhat) of God which resembles nothing. However, “examples and exemplification exist from the standpoint of qualities (shu’un)”, attributes (sifat), and names (asma’). Thus, we may see some qualities/attributes/names of God such as mercy, ownership, wealth, and so on in humans as well on an infinitely miniscule scale. The mentioned hadith implies this truth.

What exactly are the qualities (shu’un), attributes (sifat), and names (asma’) of God?

Qualities (shu’un) are such things as mercy, compassion, ownership and so forth.

There is at least one attribute (sifah) behind every name of God. The attributes (sifat) of God consist of two categories. There is a nice article on questionsonislam.com describing them as follows,

4- Wahdaniyyah (Oneness, having no partners),

3- Irada (Allah is free to do anything He wishes.)

4- Qudrah (Allah has power over everything.)

7- Kalam (Allah speaks without needing any organs or voice.)

In addition to the tafsir (exegsis) given above, there are other meanings implied by the hadith.

Humans display the name Merciful in two separate ways. Simply observing a human’s face allows us to see the mercy of his or her Creator. Eyes, ears, nose, mouth, and so on are all signs of mercy. The fact that both practicality and beauty are combined to create a human reveals the mercy of God. Furthermore, God has placed a sample of mercy within the human being so that they may feel merciful towards other creatures around them. This also displays the mercy of God, since He is the Creator of humans and thus the Giver of the empathy and mercy which they possess towards others. See here for the two types of displays discussed in detail.

[1] The phrase “or as he [i.e. the Prophet ﷺ] stated” is used whenever the narrator of a hadith is unsure of the exact wording of a hadith. 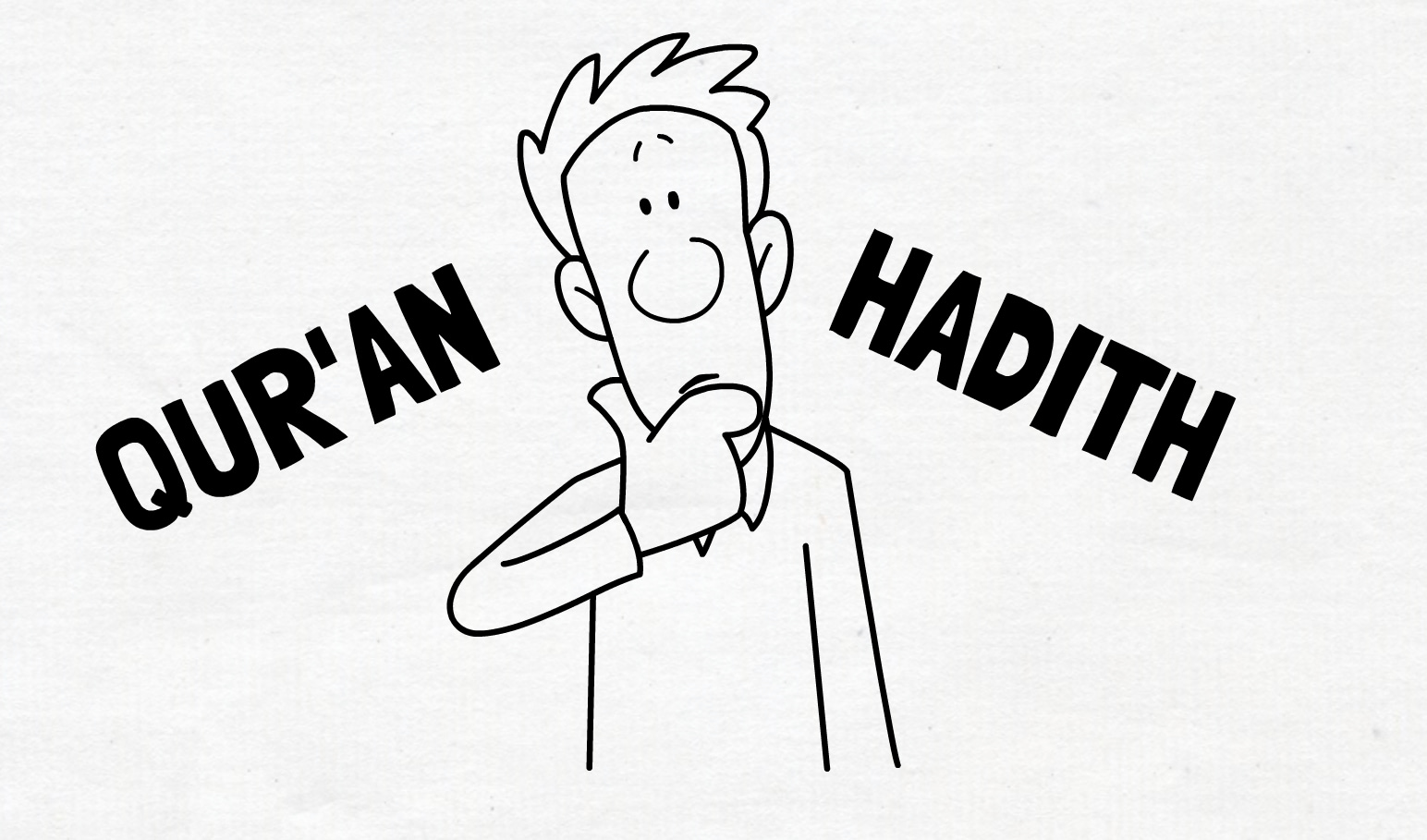