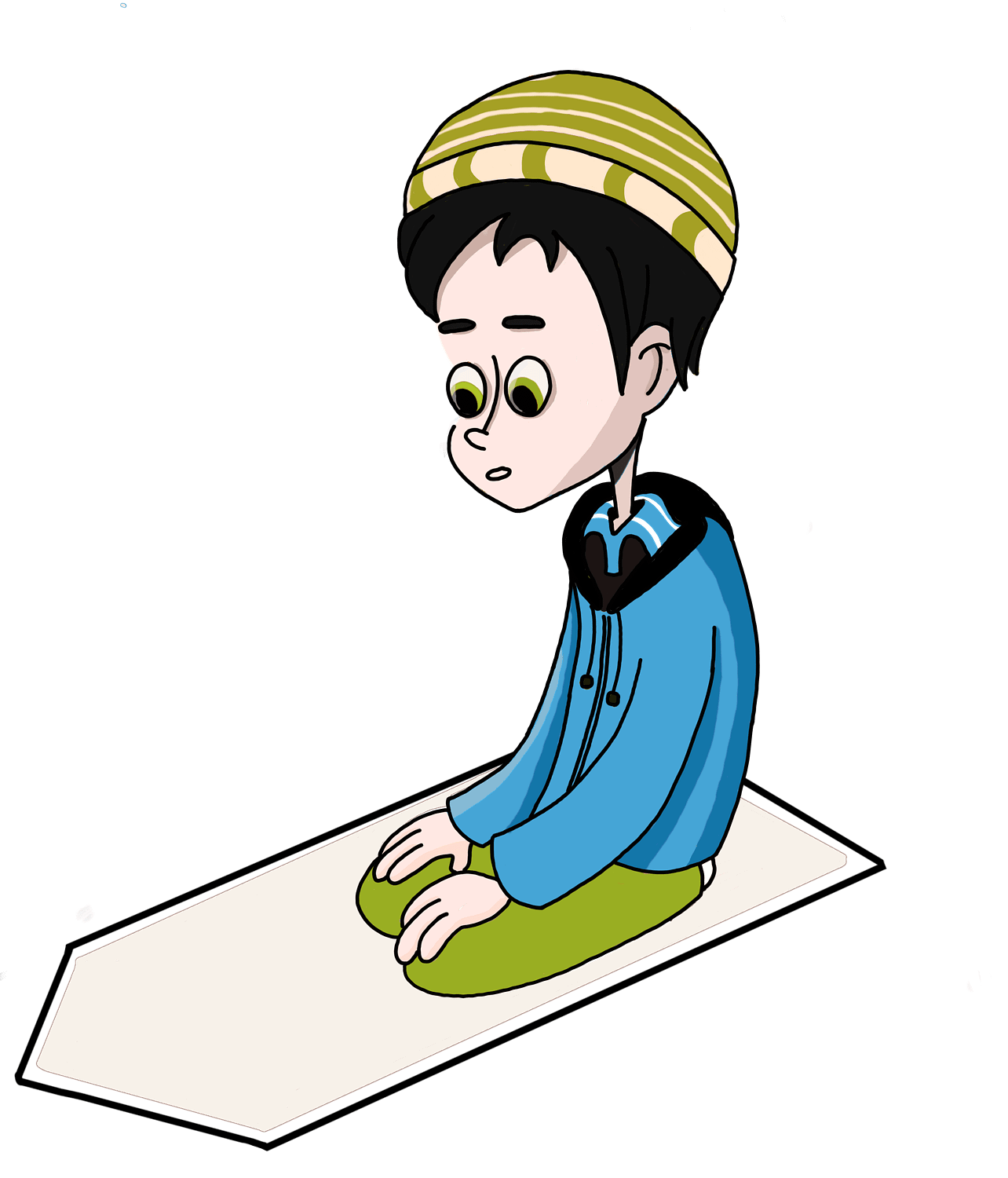 What is the connection between thanking Allah (سبحانه و تعالى) and offering the five daily prayers (salat)?

Imagine that a poor man enters a palace to offer some gifts for the sultan. Upon entering, he sees gifts worth of millions of Liras offered by people far wealthier than himself. Ashamed by his own, he tells the sultan “I offer you all the gifts here under my name, since you deserve them all. If I could I would offer them all to you.” Since the sultan is not in need of anything, he views this poor man’s gift with a value equal to that of his intention.

The daily prayers in a way resemble this scenario. We enter God’s presence to present our thanks for the boundless favors He bestows upon us. Since our limited thanks is of very minimal value, we present not only our own thanks but that of the universe as well. Indeed, for instance in the tashahhud we say “All greetings belong to Allah and all prayers and good acts.” Since our own greetings, prayers, and good acts are close to nothing; we include that of the whole creation since that is what God deserves (in fact so much more). Since Allahu Teala is in need of absolutely nothing and since He is the all Merciful, He accepts our thanks as though it were universal. In other words, our limited insignificant thanks becomes universal through prayer.[1]

In the chapter of An-Nahl (The Bee), Allah (سبحانه و تعالى) states,

“It is God who brought you out of your mothers’ wombs knowing nothing, and gave you hearing and sight and minds, so that you might be thankful.”

So why did God create us and shower us with mercy? So we may be thankful. For all the boundless favors that we are bestowed by God, our duty as humans is to be thankful and express our thanks through worship. Since prayer is the “pillar of religion”, it accomplishes this in the best form, providing a way to express not only a partial thanks but also a universal one.

Indeed the Prophet Muhammad (عليه الصلاة و السلام) spent long periods of the night to pray and when asked about it replied that he needs to be thankful for the favors of God,

The Prophet (ﷺ) used to stand (in the prayer) or pray till both his feet or legs swelled. He was asked why (he offered such an unbearable prayer) and he said, “should I not be a thankful slave.[2]

It is common to hear people say they perform all their prayers and acts of worship but their worldly lives still do not improve. As seen in the hadith above, worship is an expression of thanks to God for the endless favors given to us, it is not for asking more.[3]

For these and many other reasons, prayer is considered the “ticket” to heaven.

[3] Note that praying (dua) to ask for something is encouraged in Islam. It is different than attempting to utilize your worship to achieve more. You may, for instance pray to God in order to buy a house; however performing your daily prayers (salat), fasting, etc… should not be done with the intention that God will provide you with a house. The intention of worship is to be thankful and not to ask for more. 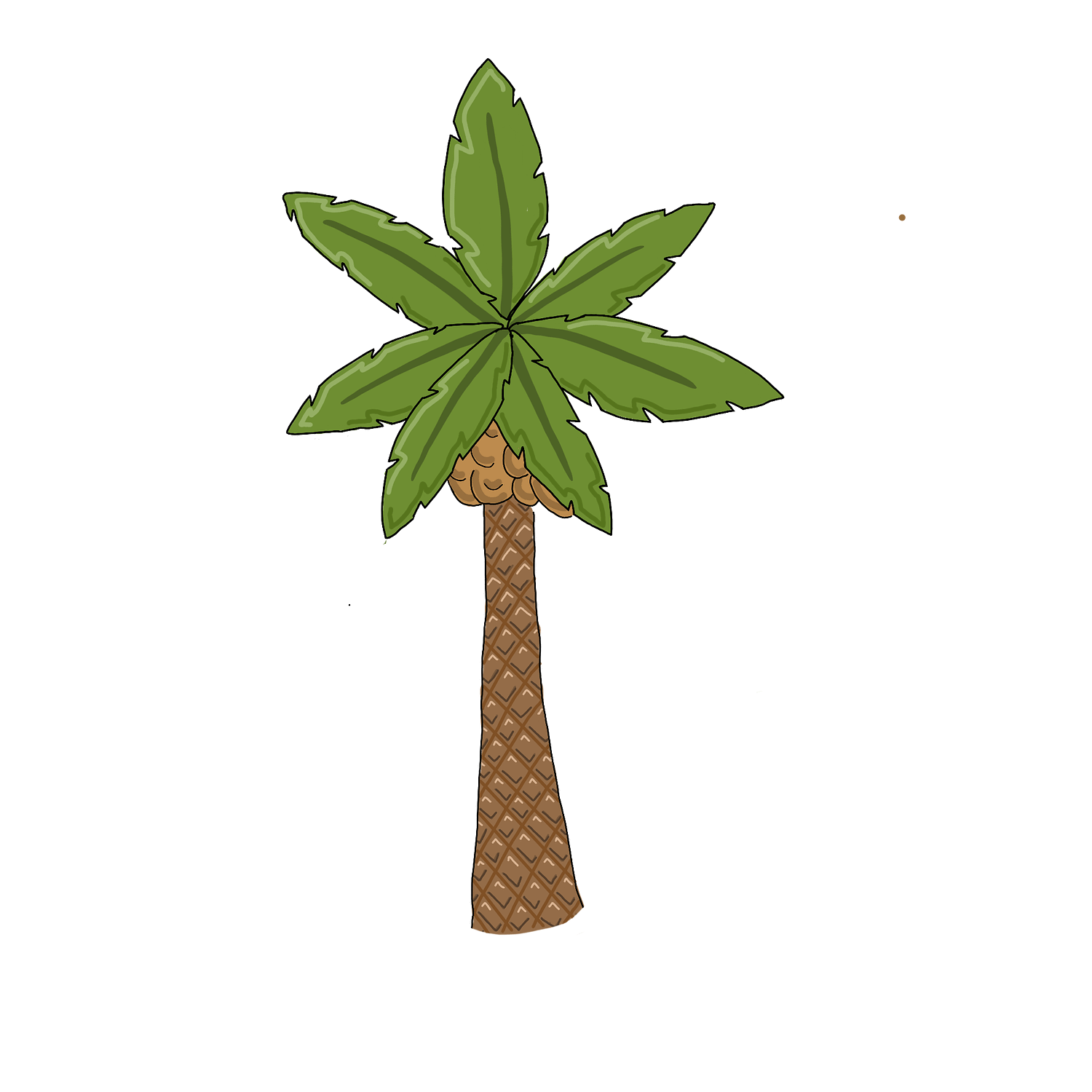 Should we still pray if we cannot truly feel the wisdom behind prayer? 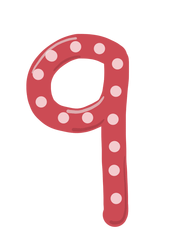 Is working a waste of time?