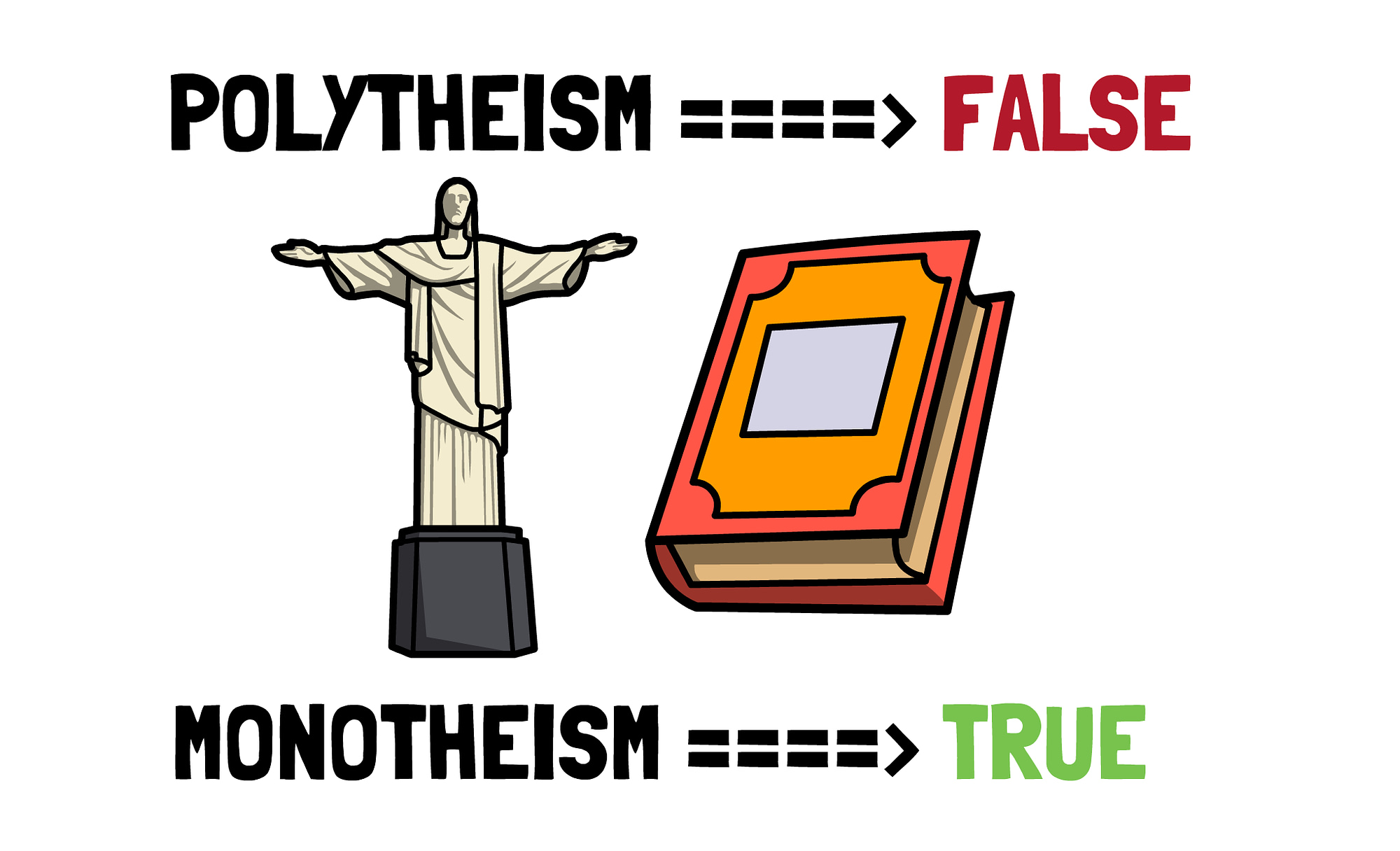 Across the centuries, there have been many religions claiming the existence of more than one God. The interconnectedness of the universe, however, defies this belief. How so?

Suppose for instance a certain belief claims to have three separate creators for water, air, and soil. Since the Water God created water, and since water consists of oxygen and hydrogen; the Water God must also be the Creator of these elements. However, this would mean that the Water God is also the Creator of electrons, neutrons, quantum physics, the mathematics related to these atoms, and so on.

Essentially, everything in this universe is intricately interlocked in such a way that they are all dependent on one another or sometimes even share the same parts, like water and air both containing oxygen. There is no way to separate and divide the universe into independent parts: every part of the universe depends on the rest of it in a very intricate way.

This brings us to the next question:

is it possible to have multiple gods without dividing this universe into independent parts? Can we have more than one God when everything is so intricately interlocked and woven together that every piece of this universe influences and affects the rest of it, when even the tiniest change in one part results in changes within other parts?

Now imagine what would happen if there were two rulers in the same country, two principals in the same school, two captains in one army, and so on.

God states in the Holy Qur’an,

Had there been other gods besides Allah in the heavens or the earth, both ˹realms˺ would have surely been corrupted. So Glorified is Allah, Lord of the Throne, far above what they claim. (Al-Anbiyaa’, 22)

Indeed, if we had two rulers where the decision of one influenced the other, one would have to obey the wishes of the other for peace to be maintained. But that simply defies the very definition of what a ruler is. Essentially, the interconnectedness and interdependencies within this universe clearly point to the oneness of its Creator.

RELATED BLOG POST: Can There Be More Than One God? 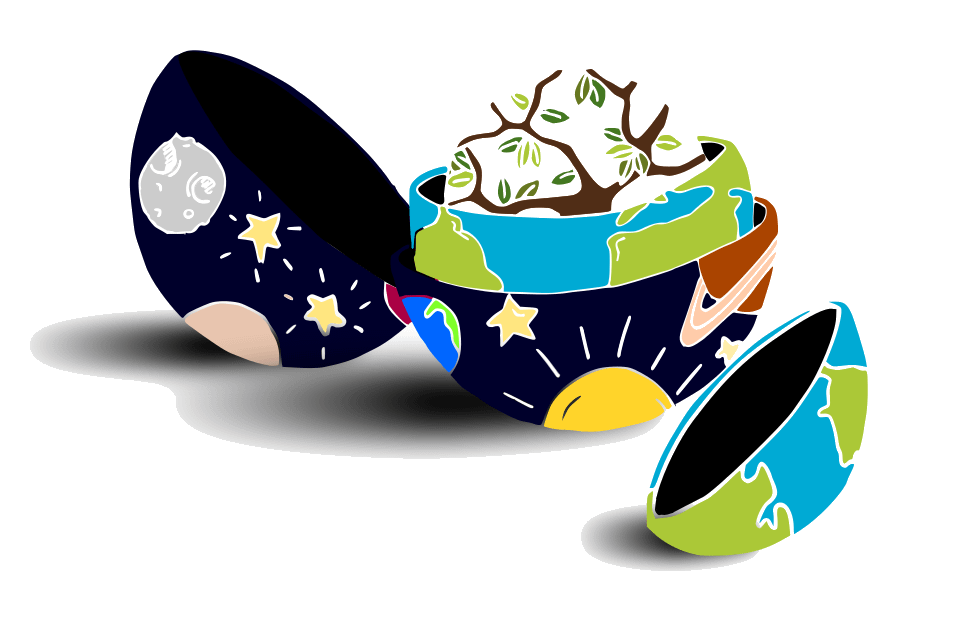 Spheres Within One Another 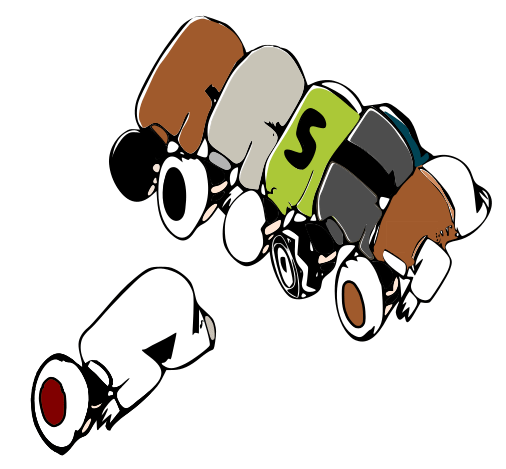 Can There be More Than One God?